License and other requirements

The 3 Fundamental Items to ride in Japan


Domestic license
The first, fundamental, item to safely ride in Japan is your domestic license.
Also, it must be not expired and valid for riding the vehicle of your choice in Japan. 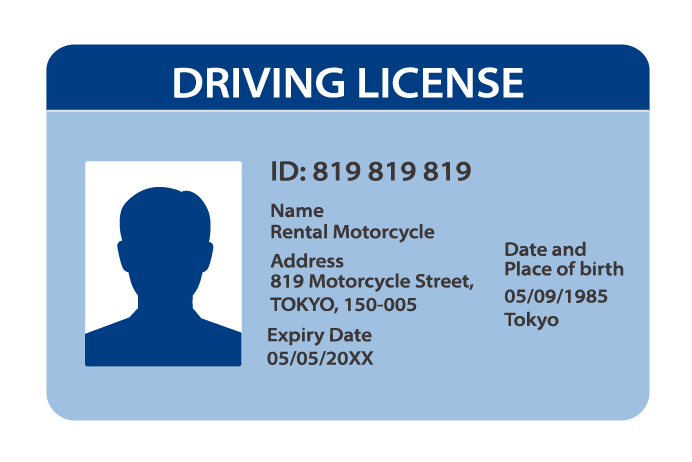 Passport
Second important item to ride in Japan for people not resident in this country is the Passport. Bring it with you as a personal document and also as a proof of your legal stay in Japan.
*The time limit for a tourist visa in Japan vary from country to country, so please check your maximum permitted length of stay with the Japan Embassy in your country. 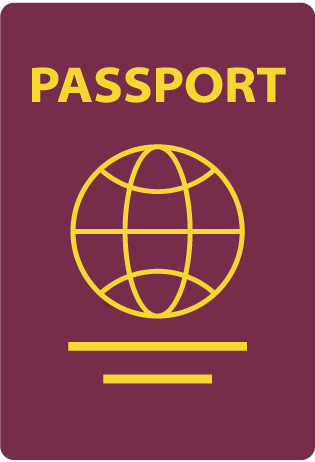 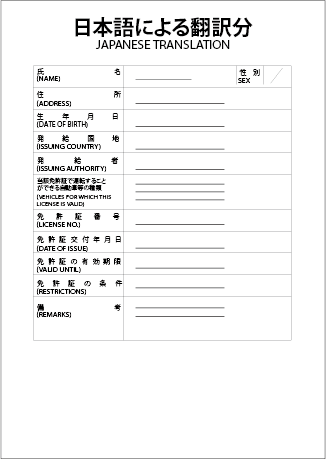 To check which one of these two documents you will need based on your country, please check below.


*People owning a Japanese driving license and with Japanese residence do not need any other documents. However we suggest to always keep with you your Visa and your Passport.

Let's check which license you need!

Special notes:If your driving license was issued in a country not listed above, you cannot drive in Japan except special case below.

The International Driving Permit (or IDP) is a document allowing its holder to drive a vehicle in all the countries officially recognizing it. To be considered valid, the IDP must be accompanied by a valid driving license issued by the same country, which must be the IDP applicant's country of residence too, and by a valid passport.The riders coming from the countries included in this group have to make sure to prepare in advance their IDP by the issuing authorities in their country before their departure and set it with their passport and driving license.Japan only accept IDP based on 1949 Geneva Convention on Road Traffic, therefore to make sure you will get the right IDP, check the front of your IDP, which must have CONVENTION ON ROAD TRAFFIC 1949 written on its front.

・The driver needs to get his IDP in the same country he got his domestic license.
・Moto Tours JAPAN only accepts documents into the due date. *the due date of a IDP is one year from its issue date.
・To drive motorcycles of over 50cc you must check that the IDP has the stamp on the A section for motorcycles. For 50cc motorcycles a stamp on B, C, D or E is enough. Note that 50cc are not allowed to carry a passenger by law. The IDP should be a small booklet form, not a card type or paper type.
・Every time you ride on the road, please bring with you your IDP, domestic driving license and passport, as the IDP has no validity on its own.
・U.S. military forces or in case of driver‘s license or permit recognized under the U.S. - Japan Status of Forces Agreement, are recognized as valid permit to drive in Japan.
・Driver permits recognized under U.S. - Japan Status of Forces Agreement are
-SOFA license
-license for US Armed Force official vehicles
-US Stateside license

Italy, Poland and Russia signed both the:

To drive in Japan you will need to obtain an official Japanese translation of your home country driving license. You can request the translation at Japanese Automobile Federation （JAF). Requests may be sent to JAF when being already in Japan, but the procedures may take more than expected so please make sure to send your request in a proper amount of time to get your translation before your rental.

Special Case: Countries which can ride with either an IDP or a Translation

License holders from Belgium, France and Monaco have two options: 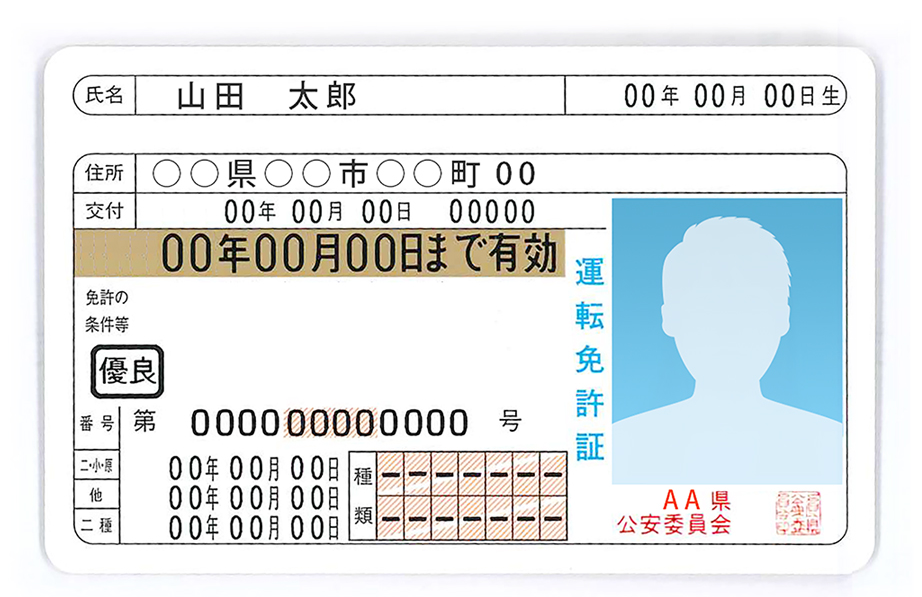 People with a Japanese driving license do not need any additional document. However, we suggest to bring with you your passport and your visa or other id valid in Japan. Also, make sure that your Japanese license is still valid by checking the expiration date and, when driving with Moto Tours Japan, not to book a vehicle out of your license's eventual restriction.

Finally, to be able to safely ride in Japan with Moto Tours JAPAN, please check below first:
*Please notice that Moto Tours JAPAN do not take any responsibility for any eventual problems related to above list.