For people who come to Japan from abroad and enjoy tours,

we will introduce recommended items.

The voltage in Japan is 100 Volt, which is different from North America (120V), Central Europe (230V) and most other regions of the world. Japanese electrical plugs are type “A” which have two, non-polarized pins, as shown above. They fit into North American outlets.

Japanese power outlets are identical to ungrounded (2-pin) North American outlets. While most Japanese outlets these days are polarized (one slot is slightly wider than the other), it is possible to encounter non-polarized outlets in some places.

Some North American equipment will work fine in Japan without an adapter and vice versa, however, certain equipment, especially equipment involving heating (e.g. hair dryers), may not work properly or even get damaged.

We will hand out the Google Map URL from the departure store where the tour route was displayed.

(Can also be used offline) 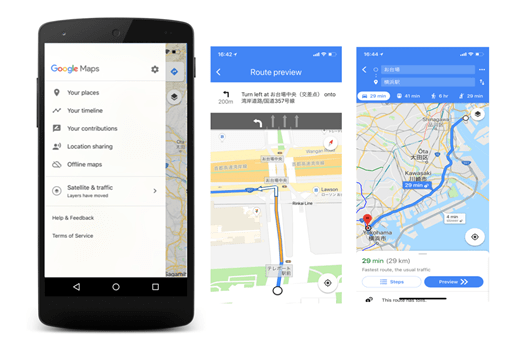 "Google Translate" is a translation application that not only translates text you enter but also supports cameras, sounds, and handwriting.(Can also be used offline)

※Attention point 1: It is necessary to download the target language beforehand

In order to use Google Translate offline, it is necessary to download the target language beforehand in an environment where the Internet is available. 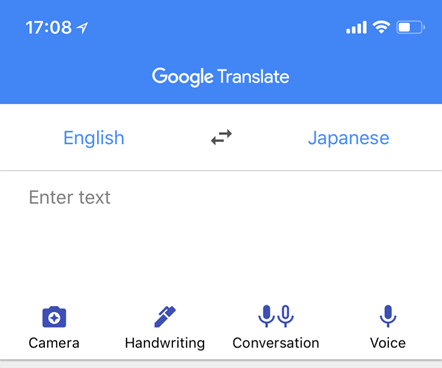