Licence and other requirements

If your driving license was issued in a country not listed above, you cannot drive in Japan. 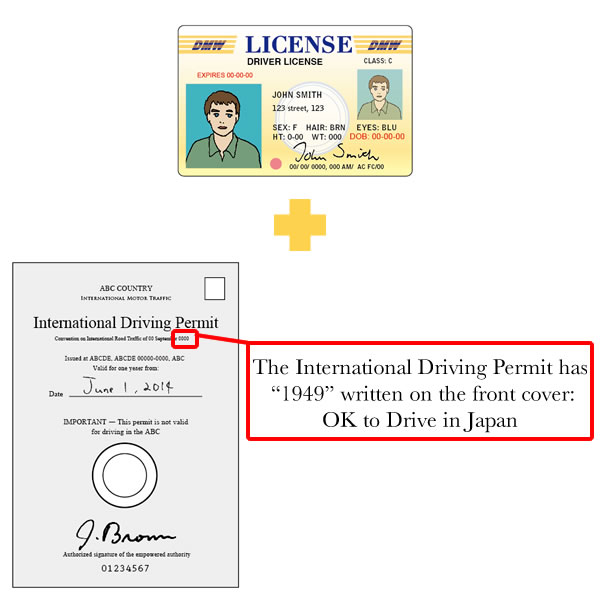 ※If in the International Driving Permit has

It also has to be stamped on “A” for motorcycles, and the 1 year validity has to be in force:

If your license is issued in Belgium, France, Germany, Switzerland, Monaco, Estonia, Slovenia or Taiwan you will need to obtain an official Japanese translation of your home country driving license. This can be obtained at the Japanese Automobile Federation or official authorities like Embassies and consulates.

License holders from Belgium, France and Monaco have two options:

Italy, Poland and Russia signed both the:

If you have a Japanese driving license, you will not need any additional document.